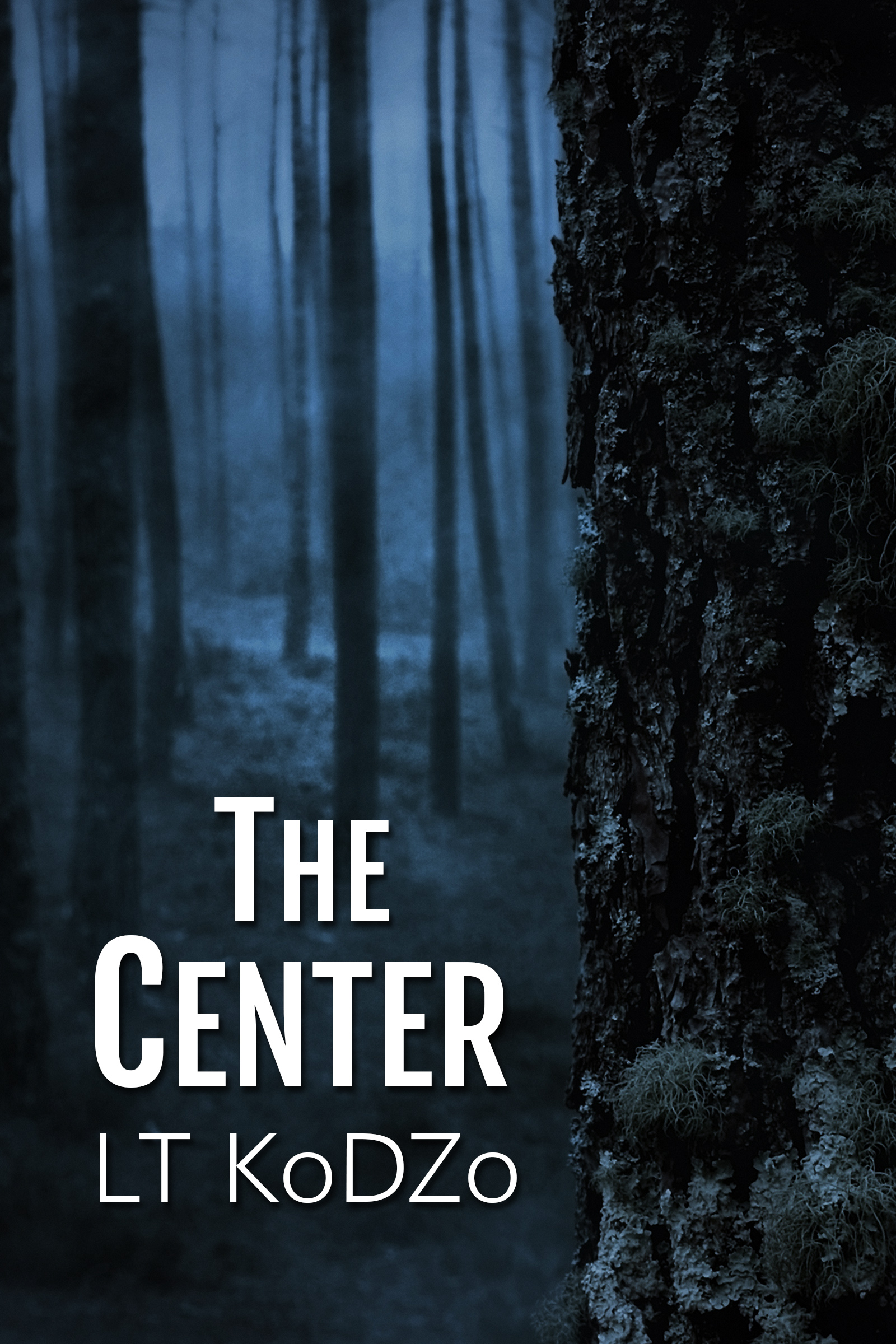 LT Kodzo’s first book in The Center trilogy, is not a sequel to her award-winning novel, Locker 572. But it does answer the question many readers have asked, “Whatever happened to Courtney?”

THE GREAT NEWS, you can read the book (chapter by chapter) for free on Wattpad. See the blurb below to see if this is a book you'd like to read.

Hidden high in the Rocky Mountains, The Center houses inmates ages twelve to twenty-two. The experiment in reform isn’t without controversy. Blogs report students being tasered or tortured in a dungeon. Eighteen-year-old, Courtney doesn’t buy the hype. She believes concentration-camp tactics wouldn’t fly in America, especially not for the niece of a US Senator.

As she passes through a twenty-foot electric fence on a Snowcat, she wonders how much her crimes will cost her in the end. Will Courtney find a way to run things on the inside the way she did on the outside? Or will The Center take away more than her freedom?

To read go to Wattpad and DON'T forget to vote for each chapter if you like what you see. I hope to release this book in e-book and paperback by the end of 2015.